Glasgow Green in the News 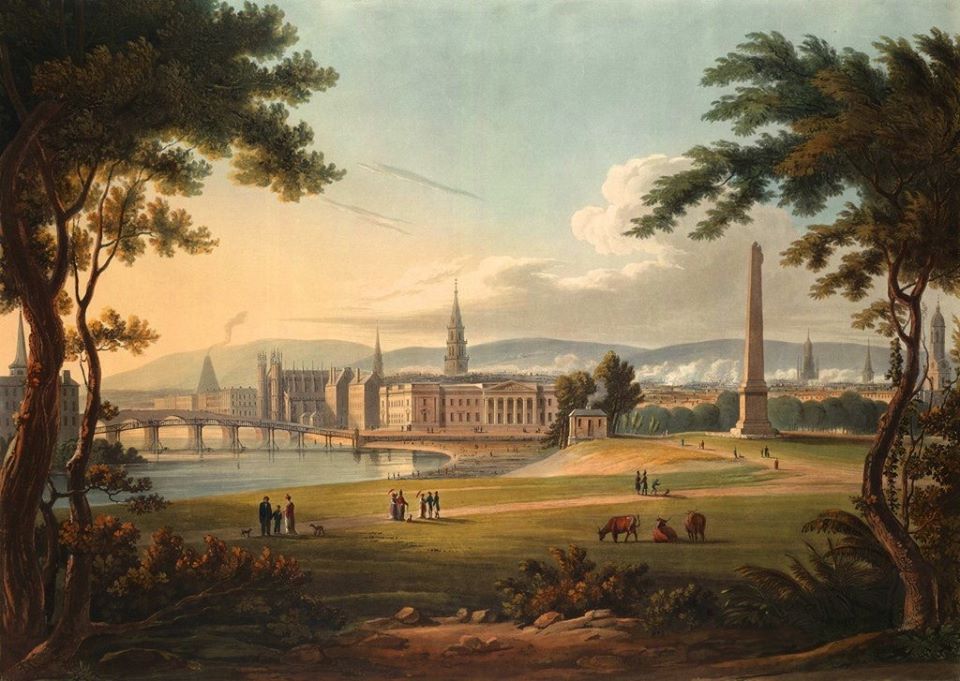 17 January, birthday of Matt McGinn of the Calton (1928-1977) whose ashes rest in the Winter Gardens

30 April The day that women went to Flesher’s Haugh to collect Yarrow, a love charm in preparation for Beltane.

May 1765. James Watt, taking a Sabbath stroll on Glasgow Green, worked out the principle of the separate condenser and the Industrial Revolution followed.

1 May / Beltane. Women traditionally went to the Green to wash their faces in the early morning dew.

29 June Feast day of Sts Peter and Paul, and the start of the Glasgow Fair, inaugurated 1190 and traditionally the wettest fortnight of the year.

1 August (1806); anniversary of the Battle of Aboukir. Foundation stone laid for Nelson’s Monument on the Green.

5 November Guy Fawkes night. Traditional fireworks on Glasgow Green. Also the birthday of Guy Alfred Aldred (1886 – 1963) of the Bakunin Press and Anti-Parliamentary Communist Federation who did much of his teaching work on Glasgow Green. Portrait in the People’s Palace collections.

30 November Feast day of St Andrew, patron saint of Scotland and death date of Red Clydesider John Maclean (1879-1923) who had many support meetings on Glasgow Green.

6 December Feast day of St Nicholas, Patron of Provand’s Lordship, Aberdeen, Greece, Bari and elsewhere, whose symbols, the three balls of the pawnbroker’s sign, were all too well known in Glasgow. The People’s Palace has a pawnbrokers sign amongst its collection of shop signs.